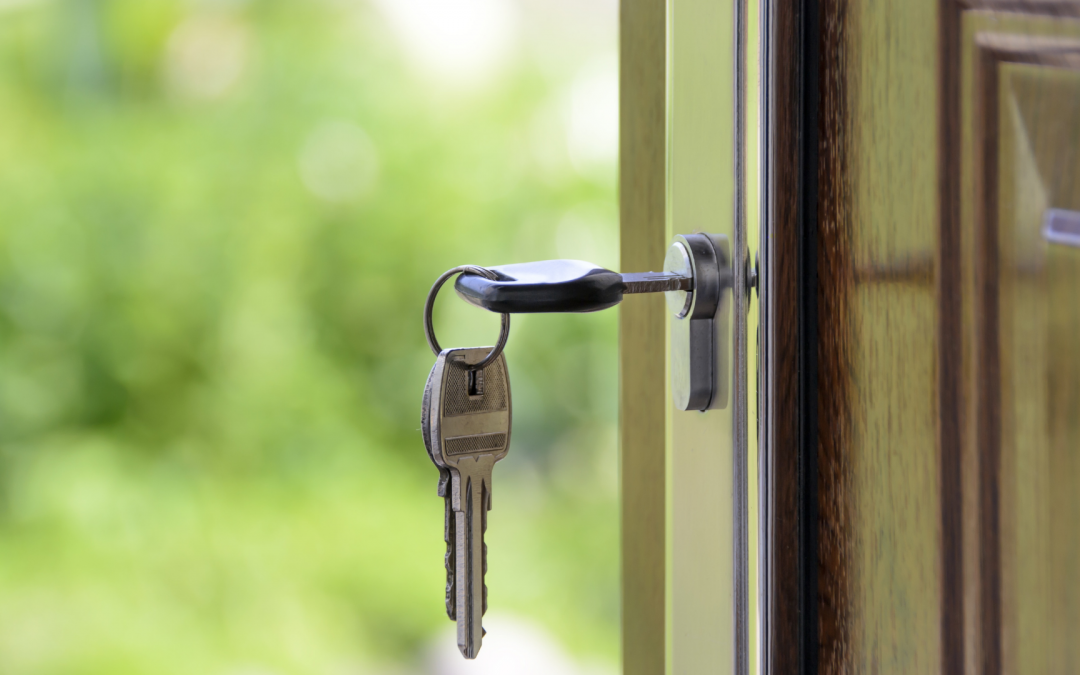 According to research done by Halifax, buying a home in the UK is on average £100 a month cheaper than renting. The typical monthly cost of buying a three bedroom house was £600 towards the end of 2011, making it £116 lower than the average monthly rent of £716 paid on the same property. This will be welcome news for December’s mortgage seekers when mortgage approvals reached a 19-month high and grossed some £9bn.

According to Halifax, the affordability gains for buyers relative to renters in the last three years have been significant. The average mortgage payment has fallen dramatically over recent years as a result of falling house prices and mortgage rates. At the same time, rents have risen due to strong demand for rented accommodation.  This is a significant turnaround compared with three years ago when the average cost of buying was 29pc higher than the average rent paid.

Despite the improvement in the relative affordability of buying a home, the number of purchasers has continued to fall due to the ongoing challenges in raising a deposit and the considerable uncertainty over the prospects for the UK economy, which have severely constrained housing demand. Halifax estimates that there were around 510,000 home purchases with a mortgage in 2011, making it the lowest annual total since 1974 and 6pc lower than in 2010.

Much of this decline can be attributed to the increase in the size of the deposit required, with the size of the average deposit put down more than doubling over the past decade. In addition, higher costs related to moving home such as stamp duty and estate agents fees have also added to the overall cost of home buying.

Despite having higher total costs, buying is currently most affordable relative to renting in London, where the average private renter pays up 10.2pc more per month than the typical homeowner. In fact renting is the dearer option in almost all regions except Wales, where renting remains cheaper.

No comments to show.
We use cookies on our website to give you the most relevant experience by remembering your preferences and repeat visits. By clicking “Accept All”, you consent to the use of ALL the cookies. However, you may visit "Cookie Settings" to provide a controlled consent. You can view our Cookies Policy here.
Cookie SettingsAccept All
Manage consent

This website uses cookies to improve your experience while you navigate through the website. Out of these, the cookies that are categorized as necessary are stored on your browser as they are essential for the working of basic functionalities of the website. We also use third-party cookies that help us analyze and understand how you use this website. These cookies will be stored in your browser only with your consent. You also have the option to opt-out of these cookies. But opting out of some of these cookies may affect your browsing experience.
Necessary Always Enabled
Necessary cookies are absolutely essential for the website to function properly. These cookies ensure basic functionalities and security features of the website, anonymously.
Functional
Functional cookies help to perform certain functionalities like sharing the content of the website on social media platforms, collect feedbacks, and other third-party features.
Performance
Performance cookies are used to understand and analyze the key performance indexes of the website which helps in delivering a better user experience for the visitors.
Analytics
Analytical cookies are used to understand how visitors interact with the website. These cookies help provide information on metrics the number of visitors, bounce rate, traffic source, etc.
Advertisement
Advertisement cookies are used to provide visitors with relevant ads and marketing campaigns. These cookies track visitors across websites and collect information to provide customized ads.
Others
Other uncategorized cookies are those that are being analyzed and have not been classified into a category as yet.
SAVE & ACCEPT